Jason Wangler has over five years of equity research experience focused on the exploration and production and oilfield services sectors of the energy space. Jason previously worked at SunTrust Robinson Humphrey and Dahlman Rose & Company before moving to Wunderlich Securities. He also previously worked at Netherland, Sewell & Associates, Inc. as a petroleum analyst. He received his Masters in Business Administration from the University of Houston where he was also named the 2007 Finance Student of the Year. He received his Bachelor of Science degree in Business Administration with a focus on Finance from the University of Nevada where he was named the 2003 Silver Scholar award winner for the College of Business Administration. In 2010 he was highlighted as a "Best on the Street" analyst by The Wall Street Journal and has been a guest on CNBC. 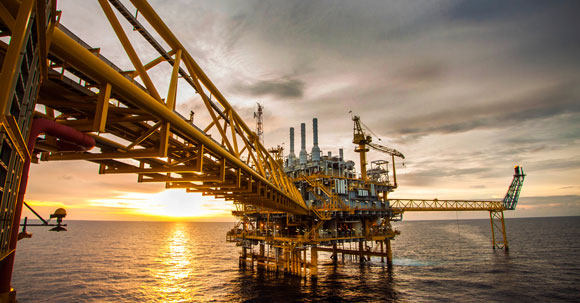 The crash in oil prices and the continued depression in gas prices have exploration and production companies and their services providers hunkered down, cutting capital expenditures and trying to bring spending into line with income, says Wunderlich Securities Analyst Jason Wangler. The likely survivors have similar traits, and in this interview with The Energy Report, Wangler shares their secrets, and names companies he expects will have an especially bright future.

There is money to be made as oil and gas prices fluctuate. Wunderlich Securities' Analyst Jason Wangler is no Pollyannahe casts a cold, analytical eye on the volatility of the energy markets. In this interview with The Energy Report, Jason explains how to create a solid portfolio of attractive North American juniorswith lucrative side trips to South America and Africa.

Flash flooding in Colorado took a considerable toll, but there is always opportunity in crisisthis time, that opportunity lies in service companies. In this interview with The Energy Report, Jason Wangler, analyst with Wunderlich Securities, recounts how emergency service, information technology and small infrastructure-building companies have found a profitable niche in making oil and gas operations safer and more responsive in the event of disaster. He also tips us on some international plays with hidden values and a few firms with great risk/reward profiles in the domestic shale fields.