Geordie Mark is the head of mining research at Haywood Securities. He was previously an analyst with Passport Capital. In an earlier period he was vice president of exploration for Cash Minerals. Prior to joining the exploration industry full-time, he lectured in economic geology at Monash University, Australia, and served as an industry consultant. He holds a Ph.D. in geology from James Cook University. 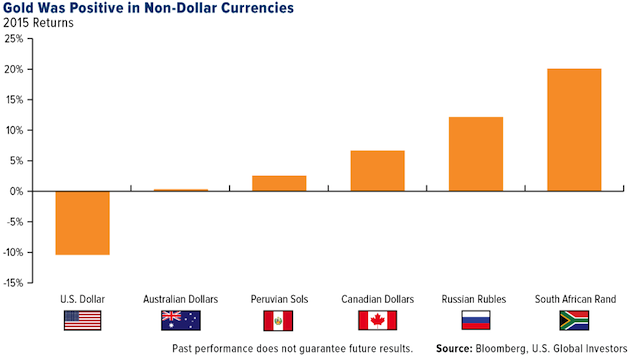 Geordie Mark, head of mining research with Haywood Securities, sees opportunity in both development-stage and producing precious metals equities, especially those domiciled in countries like Canada and Australia, where the currency has depreciated considerably against the U.S. dollar. For development-stage companies, Mark says it's all about visible time frames, good margins and a modest capex. And for producers it's all about recent performance. In this interview with The Gold Report, Mark recommends two names in each category and tells investors to stay firm on quality, margin and performance. 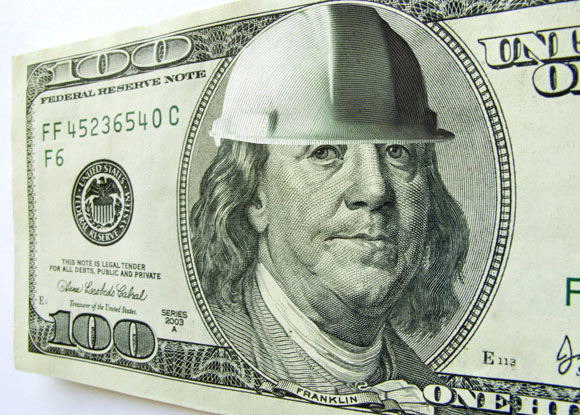 Gold producers certainly needed a break, and now they have two, reports Haywood Securities Mining Analyst Geordie Mark. Much lower energy costs and the strength of the U.S. dollar mean that producers can and do make money at $1,200 per ounce gold. In this interview with The Gold Report, Mark touts the virtues of three multi-mine producers that have exploited their free cash flow to expand their operations and make prudent acquisitions. And he highlights two near-term producers in Africa that should soon produce good margins and reward shareholders.

Benjamin Asuncion and Geordie Mark of Haywood Securities forecast 2014 gold and silver prices of $1,300/ounce and $21.50/ounce, respectively. In this interview with The Gold Report, they argue that the gold and silver companies that will thrive in 2014 will be those blessed with prudent but aggressive management that can post good margins at today's prices. And they suggest a half-dozen gold and silver miners poised to do just that.

"Mineralization at LGD's Goldstrike extends beyond the resource area."

"Drilling at LGD's RFA unveiled a much larger mineralized footprint."

"We added LIO to our junior exploration watchlist."

"LGD was granted an amendment to the plan of operations at Black Pine."

"LGD has been one of the better performing developers, up ~54% YTD."

"The footprint of the system(s) at LGD's Black Pine is ever expanding."

fewer comments
Due to permission requirements, not all quotes are shown.