Amir Adnani is a founder of Uranium Energy Corp., and has served as the president, CEO and a director since 2005. Under his leadership, Uranium Energy has become North America's newest uranium-producing company and the first uranium producer in the U.S. in more than seven years. The company has achieved its prime status, including the broad support of major securities analysts and institutional investors, due in large part to Adnani's early and continuing focus on bringing many of the uranium industry's most experienced technical personnel into management. 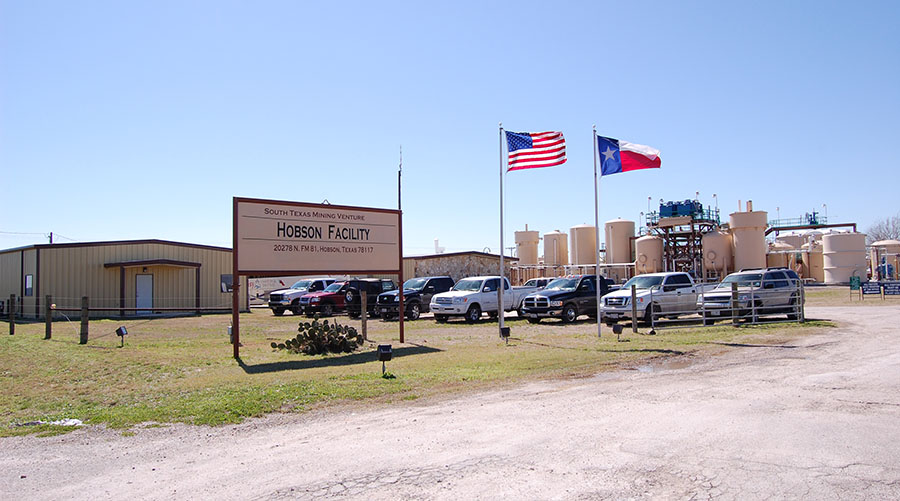 Amir Adnani, president and CEO of Uranium Energy Corp., in this interview with Streetwise Reports, discusses the creation of the U.S. Strategic Uranium Reserve, the large structural deficit in uranium, and what actions the company is taking to supply the reserve and position itself as long-term fundamentals underlying the market continue to strengthen.

If you asked Amir Adnani, chief executive of Uranium Energy Corp., why he was so bullish about uranium in 2007, his answer would be the same as it is today: There is not enough supply to meet demand. Investors might wonder if Fukushima has drawn the curtain on this industry, but Adnani says in this exclusive interview with The Energy Report that this is just the first act for nuclear power. Adnani is taking advantage of what he sees as a once-in-a-lifetime opportunity to grow his Texas-based company, snapping up properties that are now "on sale."